A Bullish Reversal On The Cards For GBPUSD Pair?

The USDJPY pair has found significant support in recent trading resulting in new highs. Price action is now testing the 115 zone as buying pressure continues into the move. Momentum indicators are bearish with upward trajectories, however, there is little room for further upside. 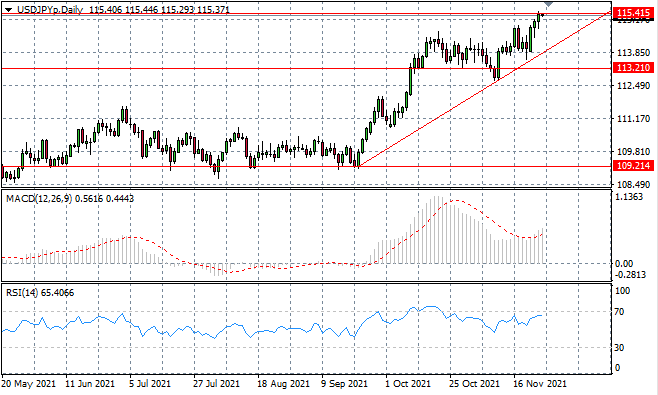 The GBPUSD pair has stalled at the 1.338 support level where buyers have begun to return in early trading. Previous rally attempts have not amounted to much and given the strong, longer-term bearish bias, significant bullish conviction will be required to reverse the trend. 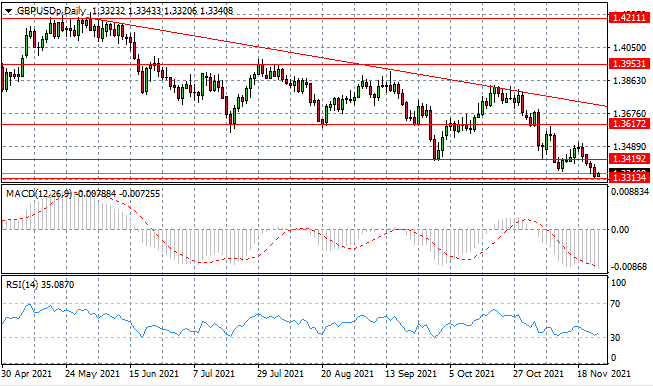 The EURUSD continues its march lower and now price action has taken a rest at the 1.117 support line where buyers have become active in the Asian trading session. Despite momentum indicators testing oversold conditions, no reversal appears to be on the cards. Price action will likely flatten at the current price level. 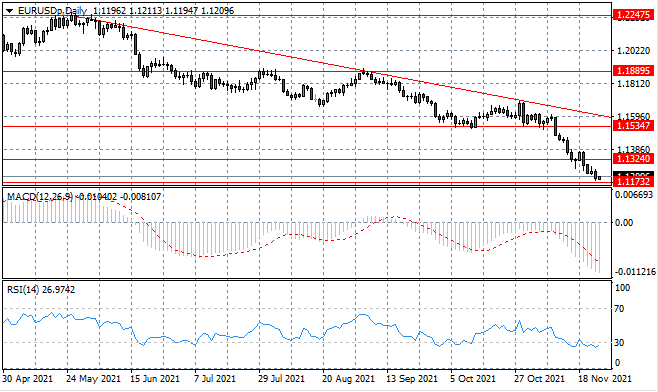 The USDCHF may be on the verge of a reversal. Heavy selling pressure in yesterday’s trading prevented a break of the 0.933 price ceiling. On previous tests, an extended bearish move followed. Momentum indicators suggest the pair is oversold and that a bearish reversal may be on the cards. 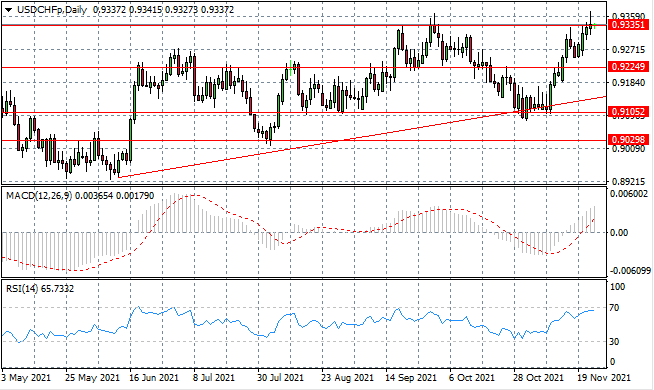 The XAUUSD is beginning to recover from a recent sell-off and is moving away from the lower bound of a symmetrical triangle. Oscillations will likely narrow going forwards as the metal approaches the apex. Momentum indicators are reversing previous downward trajectories. 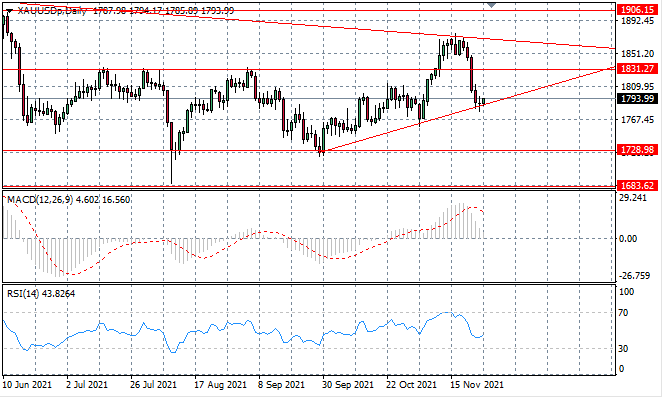 The JP225 index has flattened at the 29,371 support line and despite a spike through the price level, price action has been contained within the 29,371-30,622 consolidation channel. Given the number of tests and the relative lack of bullish conviction, a break lower seem inevitable. 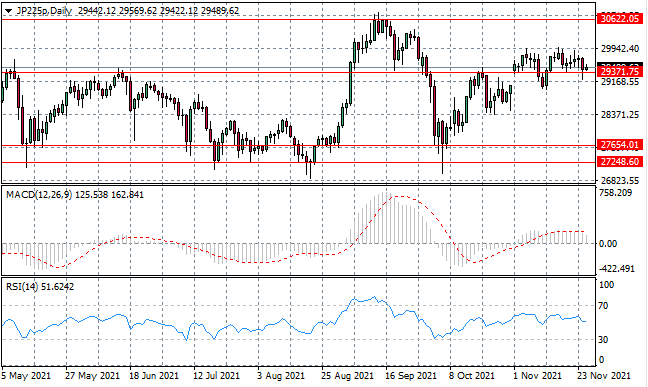 The HK50 index has stalled at the the 24,630 support line and a series of doji candles at this price level indicates waning bearish sentiment. A reversal may be on the cards and buyers conviction will be tested. Any rally attempts have been short-lived and therefore the pair is likely to remain within the consolidation channel. 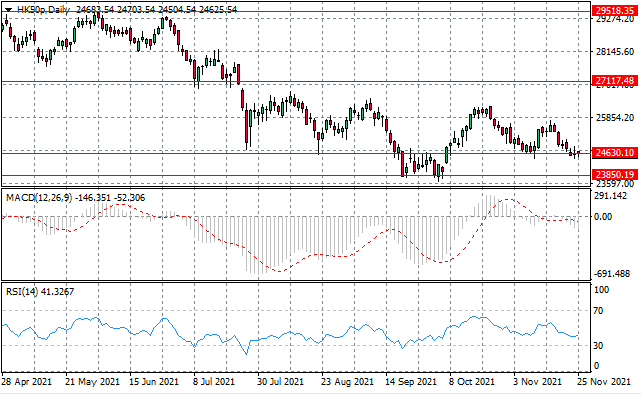