The USDJPY pair has pulled back to the ascending trendline where buyers are active once again. Typically, rebounds take place at this support level and another test of the 114.79 price ceiling is likely. Buyers currently lack the conviction to drive a break. Momentum indicators have flattened in bullish territory. 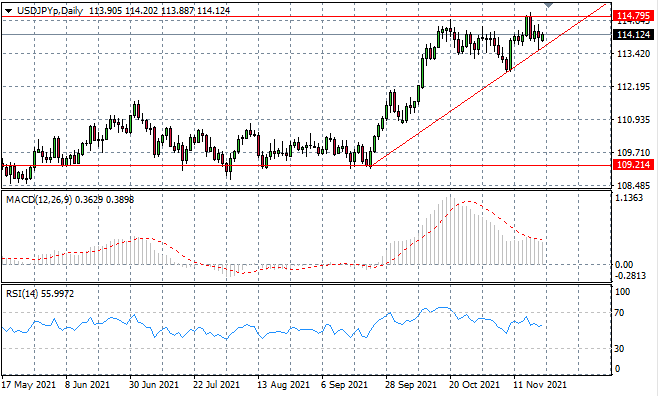 The GBPUSD pair continues to oscillate lower with waning appetite from buyers to facilitate another bullish run. Price action is once again being led by sellers and another test of the 1.337 support line is on the cards. Momentum indicators have flattened in bearish territory. 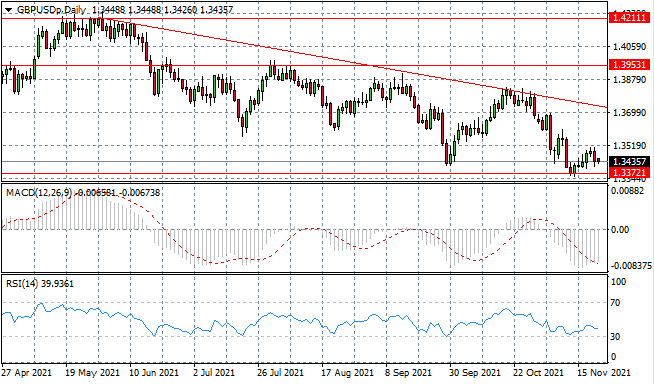 The EURUSD has sunk lower despite a recent bullish reversal attempt. Buying sentiment was insufficient to sustain the move. Sellers have returned to the pair to a new low at the 1.127 support line as the longer-term bearish sentiment remains intact. Momentum indicators suggest the pair is oversold. 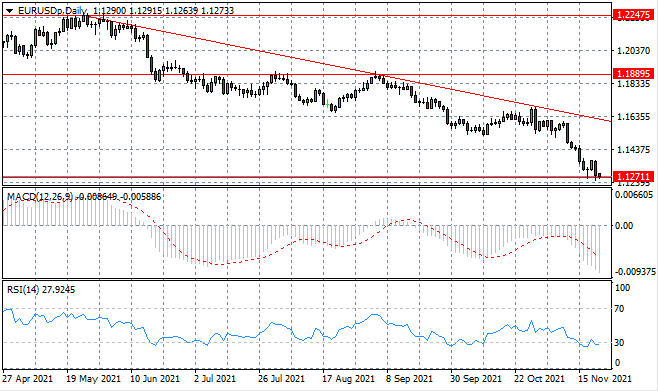 The XAUUSD rally has rejected a longer-term resistance area at the descending trendline. Selling activity has since risen and another test of the 1831 support level may be on the cards. A narrowing of price action may suggest that a breakout is on the cards, with most likely, a bearish bias. 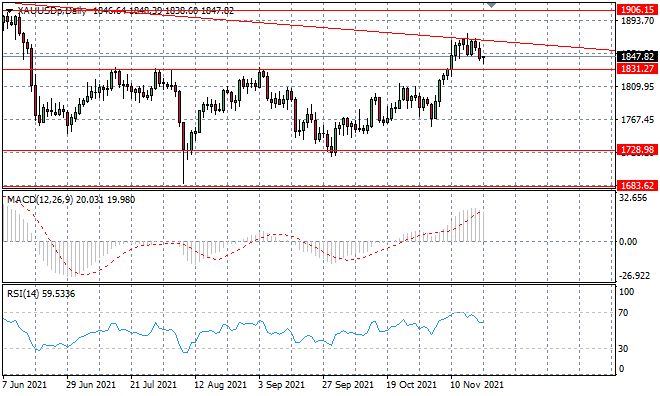 The USOUSD has broken a key support level in the first sign of a change in sentiment after a period of strong price growth. The 75.96 price line is now being tested by buyers as a response to the recent sell-off. The return to the lower end of $70 per barrel range may be short-lived especially if demand continues. 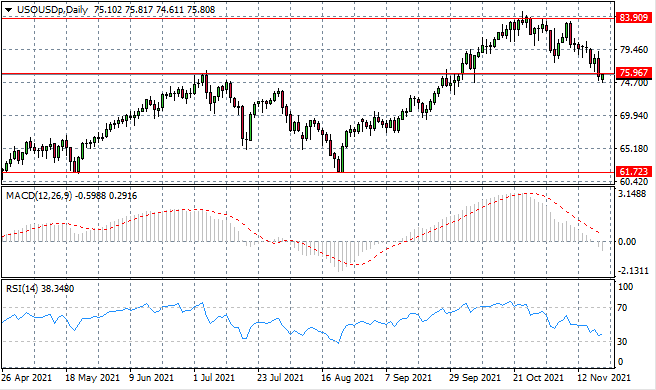 The HK50 index has stalled just above the 24,698 support level, with a doji candle representing indecision and highlighting a potential reversal. Today’s session will determine whether a bullish move will follow and the strength of conviction from buyers. 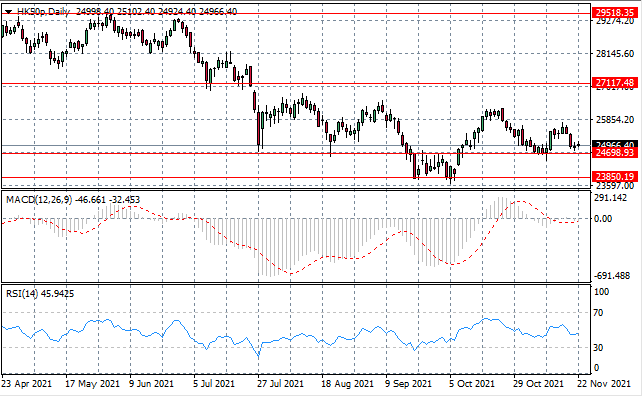 The ASX200 index has bounced off the descending trendline which remains intact as a key resistance zone for the price action. Lower highs have seen price action begin to float downward though bearish sentiment currently appears moderate. Momentum indicators have downward trajectories with MACD approaching the zero line. 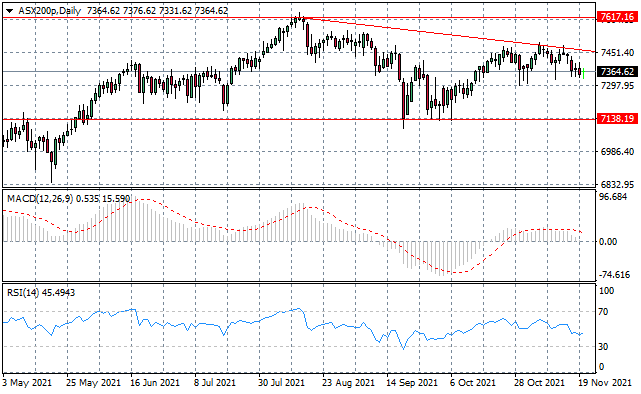